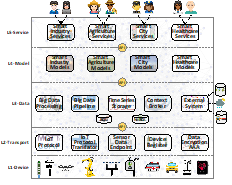 The SWAMP project recently published a paper in the Sensors Journal summarizing theory and practice with designing IoT Architectures, developing IoT Platforms, and deploying IoT Smart Applications. Architecting and Deploying IoT Smart Applications: A Performance-Oriented Approach makes use of the experience with smart irrigation gained since the beginning of the project and broadens it to different IoT Smart Applications. We recognize that diverse smart applications (such as cities, agriculture, healthcare, and industry) share common characteristics influenced by the design of the IoT Architecture and by the inherently distributed nature of the IoT deployment process. Thus, valuable lessons learning with agriculture can be used in other areas, and that is confirmed with a performance analysis study. 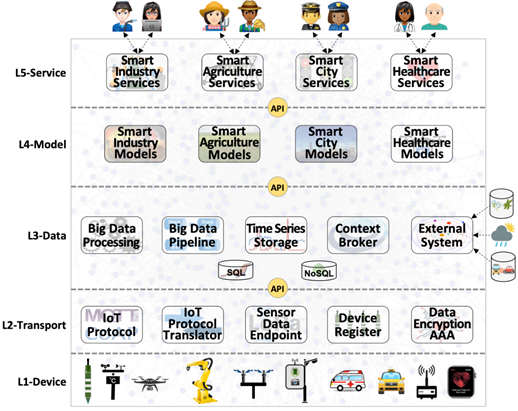 IoT architectures provide almost no hints on where components should be deployed. In such a complex environment, a one-size-fits-all approach does not adapt well to varying demands and may hinder the adoption of IoT Smart Applications. We propose a 5-layer IoT Architecture (IoTecture) and a 5-stage IoT Computing Continuum (IoTinuum), as well as provide insights on the mapping of software components of the former into physical locations of the latter.

Also, we conduct a performance analysis study with six configurations where components are deployed into different stages. 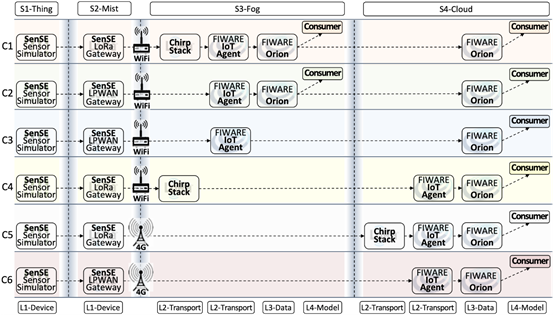 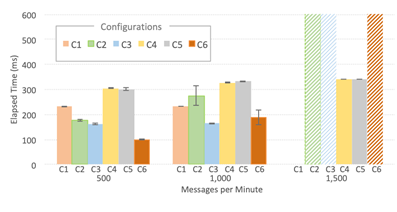