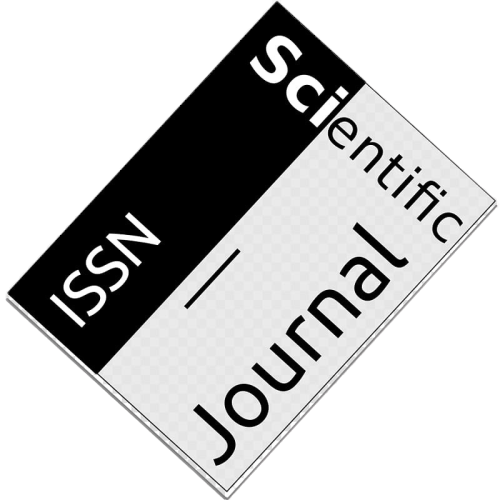 Dissemination refers to the spreading of technical and scientific knowledge generated within a project, an essential endeavor for its outcomes to take up that is also a measure of project impact. SWAMP includes four very relevant pilots, around which the interplay between research, public, and private partners is well shaped since the early stages of the project. Each of these facts inherently has been offering extraordinary opportunities to reach an unusually large community of stakeholders.

An example of a dissemination activity that has been generating a significant impact in the research community is the publication of the paper Smart Water Management Platform: IoT-Based Precision Irrigation for Agriculture by the Sensors Journal in January 2019. In the journal website, this paper has 4730 views and 6886 downloads, being the most viewed paper of Sensors in 2019.

This paper has been cited by 50, according to Google Scholar.